Lots of you have been asking when we'd be launching the new, expanded Surviving the Future: Conversations for Our Time offering, in partnership with Vermont's Sterling College.

And I can think of no better way to mark David Fleming's birthday than to announce that the answer is now!

I'll post a fuller update later in the month, but for today particularly want to highlight The Deeper Dive, where we will be accompanied by powerful guests including Vandana Shiva, Jason Hickel, Kali Akuno, Isa Frémeaux, Rob Hopkins, Eve Annecke, Nate Hagens and David Abram.

This is for those already familiar with Fleming's Surviving the Future book—which I know includes many of you!—and eager to apply, question, and reforge his principles in the context of today's realities.

The Deeper Dive will run for 8 weeks from January 31st, and enrolments are now open, so I wanted to give a heads up to ensure that none of you miss out. We again expect participants from every continent on Earth (ages 20-93 thus far!).

And all offered on a trust-based 'pay as feels right' basis, so I look forward to unearthing wholehearted paths forward through these difficult times alongside many of you. 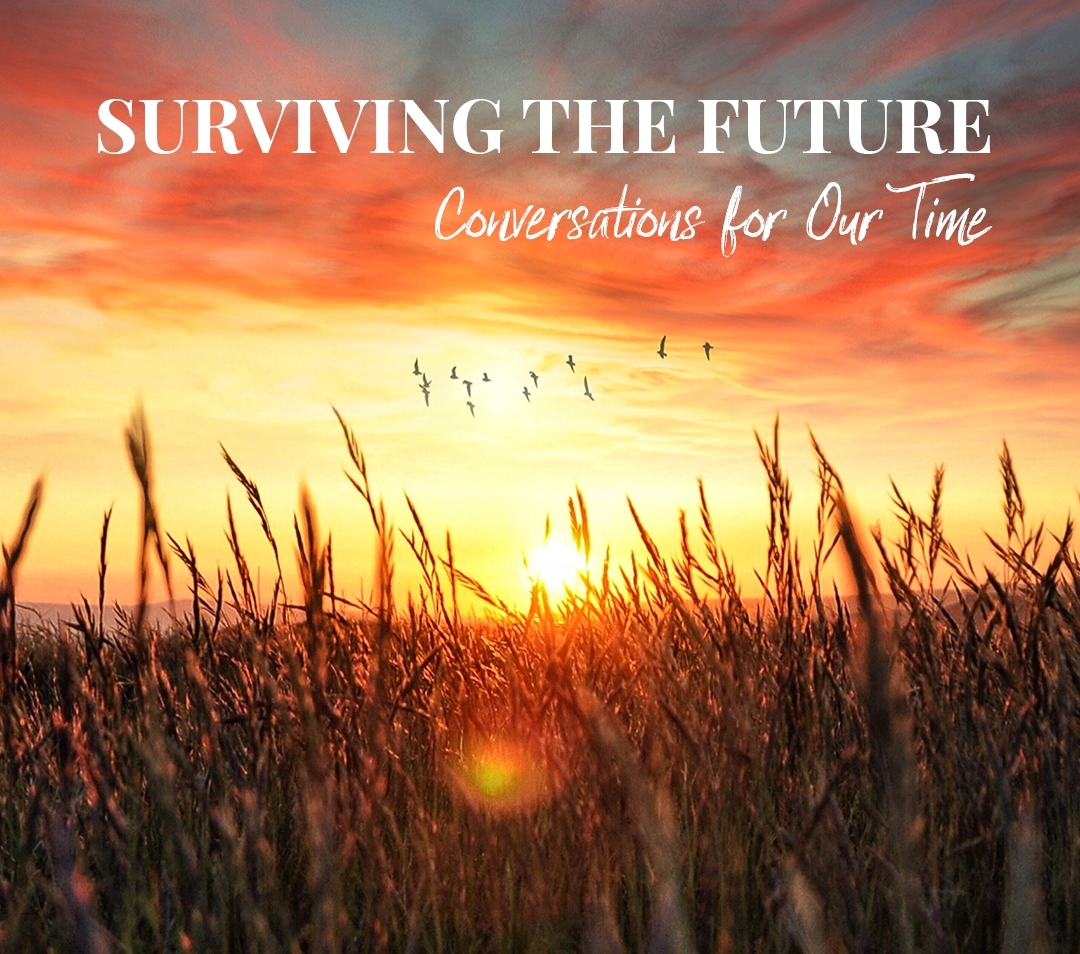