Look at the largest copper mines in the world and what they produce annually and you will see that there is no shortage coming any time soon.
https://www.mining-technology.com/featu ... the-world/
But as copper is an element and resistant to being degraded or otherwise wasted it can be assured that when these mines become depleted we can just go through all the landfills and scrapyards and recover all we need.
Top

kenneal - lagger wrote: So we just keep using more and more energy to dig deeper and deeper for ever more poor ores and we do it all with renewable energy so it's sustainable!

ReserveGrowthRulz wrote:...............You can't claim anything is sustainable without a timeframe.

If something is sustainable it doesn't need a timeframe. If it needs a timeframe it obviously isn't sustainable.
Action is the antidote to despair - Joan Baez
Top

ReserveGrowthRulz wrote:...............You can't claim anything is sustainable without a timeframe.

"Sustainable", in the sense that Ken used that term, refers to anything that operates, in resource terms, outside of the natural replacement rate of that thing. In other words, outside of the annual resource production of the planet. Which, itself is based on the activities of life in conjunction with solar energy directly and all of its derivative forms (wind, wave, etc).

So, for example, sustainable food production, by the above metric, would exclude anything in that production that involved non renewable resources such as hydrocarbons. It would also exclude, in principle, things like metals. I guess. But, that comes down to how much metal is being used by how many humans. Iron, for example makes up much of the crust and so the use of iron, for all practical purposes, is sustainable. Though, of course, the processing of it from ore to iron, is often not so.

In terms of the earth itself not being sustainable (due to the eventual death of the sun) as an argument for not concerning oneself with sustainability per se. That is just another one of your hand-waving strategies isn't it. The whole damned universe is not "sustainable", if current physics is correct. So what?

Back here on earth, in terms of the practicalities, it admittedly does get a bit muddy in terms of how plentiful a given non-renewable resource is and to what extent its use may cause other parts of the living systems of the earth to be compromised. It might be argued that if something is massively plentiful and also whose use is not compromising of the rest of life it may be regarded, for practical purposes, as being "sustainable". But, too often, that regard can turn out to be a thin end of an unsustainable wedge.
Top

Little John wrote:"Sustainable", in the sense that Ken used that term, refers to anything that operates, in resource terms, outside of the natural replacement rate of that thing.

So..as I said..the Sun is unsustainable. It operates outside its ability to replace hydrogen. Duh. Try plagiarizing some understanding next time.
Last edited by ReserveGrowthRulz on Wed Jun 17, 2020 3:29 am, edited 1 time in total.
Top

ReserveGrowthRulz wrote:I am perfectly happy if humans become "sustainable enough". Because at the end of the day, it is difficult for any individual to worry about what happens to our ancestors a billion years down the road as they stand on an ever expanding beach in environmental protection suits, as the oceans boils away and they see their doom approaching.

You see 'a billion years down the road'.
Some/most people see it as few years, maybe decades or even centuries ?

It's the attitudes of people like you, Trump, Bush, etc. that have got the planet to this point.
It needs a different kind of person to chart a new course for the future, but who ?
Top 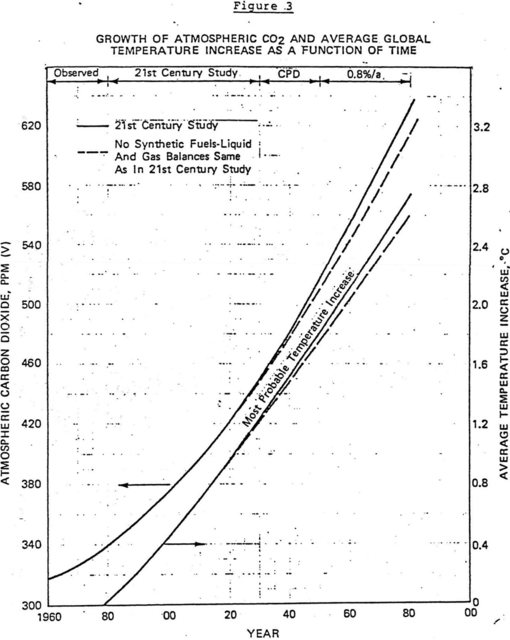 I experience pleasure and pains, and pursue goals in service of them, so I cannot reasonably deny the right of other sentient agents to do the same - Steven Pinker
Top

Most don't see past their next paycheck.
Last edited by ReserveGrowthRulz on Wed Jun 17, 2020 3:30 am, edited 1 time in total.
Top

Can some one give RGR a jog. The record's got stuck in the groove again.
Action is the antidote to despair - Joan Baez
Top

I am, on occasion, allowed to gloat.

About what ?
Your contributions bring no great insight, they're just lots of hot air designed to deflect and divert...,
You're probably in the pay of the oil companies, or the US Government or CIA or...

Maybe you're gloating about wasting our time reading them ?
Granted, this time is something we'll never get back.
Top

So Mark has no case to argue, like others here, only attack the person.

Which universities offer a degree in climatology? Any mention of anyoneâ€™s credibility in putting a case on climate is dismissed with the comment â€œso-and-soâ€™s not a climate scientistâ€�. Since the climate is so complex, it is unlikely it could be understood by any one specialist (except for some on this forum of course).

Why isnâ€™t Manhattan flooded, as predicted?

Why isnâ€™t the arctic ice free in the summer as predicted by Hanson, on several occasions?
To become an extremist, hang around with people you agree with. Cass Sunstein
Top

I am, on occasion, allowed to gloat.

For being one of those folks denigrated for being right.